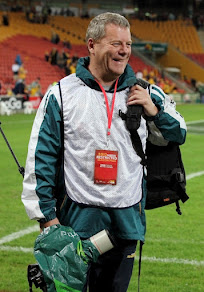 "It is my ambition to provide relaxed, natural and quality images through professional and courteous service.

I appreciate how important the moments captured will be to the customer."

After graduating from the University Of Sydney David worked as a geologist before moving into software development. He has worked in England, Netherlands, Belgium before returning to Australia , Brisbane and Canberra before returning to Sydney earlier this year.

After returning to Australia in 2006, his passion for photography has become such that he has turned semi-pro. He also became and accredited photographer for the Australian Rugby Union. And the NSW Waratahs.